Born in Philadelphia, PA, and having grown up in Westport, CT, Adam Colberg always expressed a deep connection for health and fitness. He also had big dreams of becoming an elite professional boxing coach. Adam Colberg did both, through the ownership of his award-winning gym, ``Westport Boxing`` and then becoming an accomplished professional boxing coach at the famed Gleason’s Gym. With respect to Colberg’s professional experience in the boxing industry, it is worth noting that he was trained and mentored by Luis Lagerman, Angelo Dundee’s head-boxing trainer from Miami Beach. Colberg has trained NBA & NFL members, WBA & WBO world champions, numerous other pro boxing/MMA talents, WWE celebrities, wall-street and entrepreneur moguls, entertainment personalities, and other business professionals, including women and children. In addition to these accomplishments, Colberg has earned three black belts in martial arts disciplines, collaborated on various features in Men’s Fitness Magazine, and pioneered a new approach to boxing mitt-work while working at Gleason’s Gym, New York City. 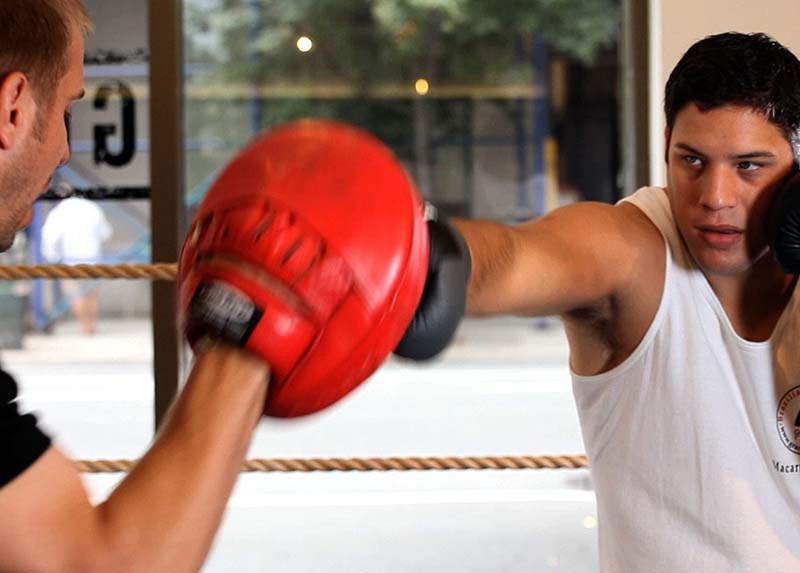 Adam Colberg is a decorated U.S. Marine, professional Gleason’s Gym boxing coach, award winning personal training and boxing gym owner, certified KCS kettlebell instructor, sports nutrition specialist, and achieved his Bachelor’s in Health & Society with the highest honors at the University of Connecticut. Colberg credits his experience with the U.S. Marines as being the main ingredient to his inspiration, motivation, and personal training success. Colberg says, “ My journey with the Marines was instrumental in creating a “fit lifestyle” for myself. Then, though education and experience I developed the necessary tools to help others achieve the same lifestyle for themselves. This is the gift that continues to keep giving. When you help yourself first, you’re empowered to help the world.” 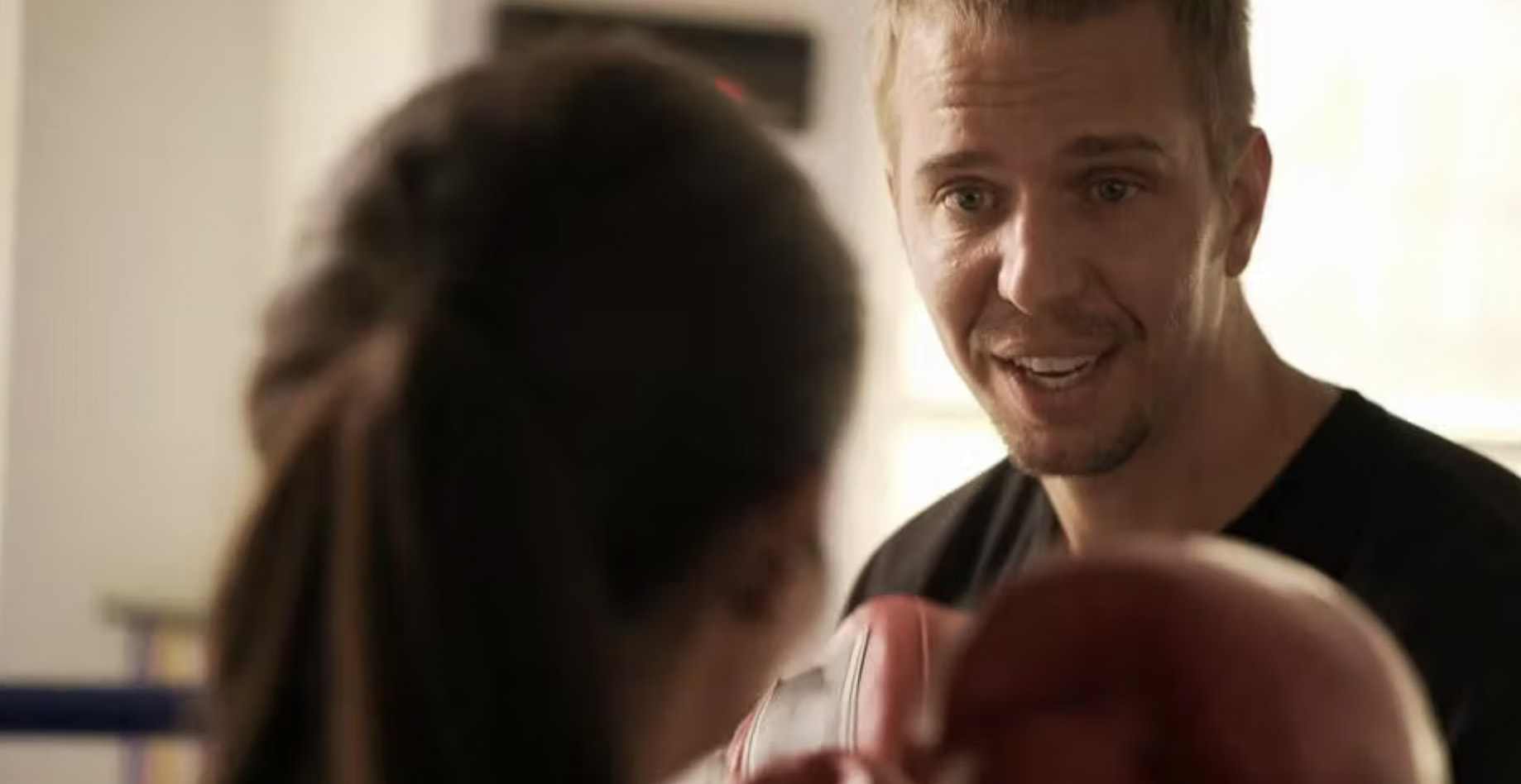 Specific results are not a nice-to-have. They’re everything. We thoughtfully increase the challenge of your training to ensure you never reach a plateau and are always making progress.