The Trainer, The Experience. 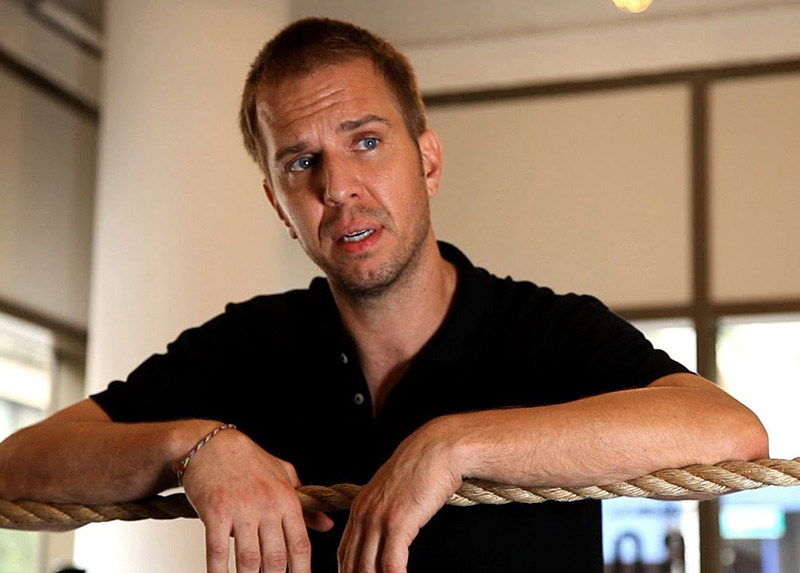 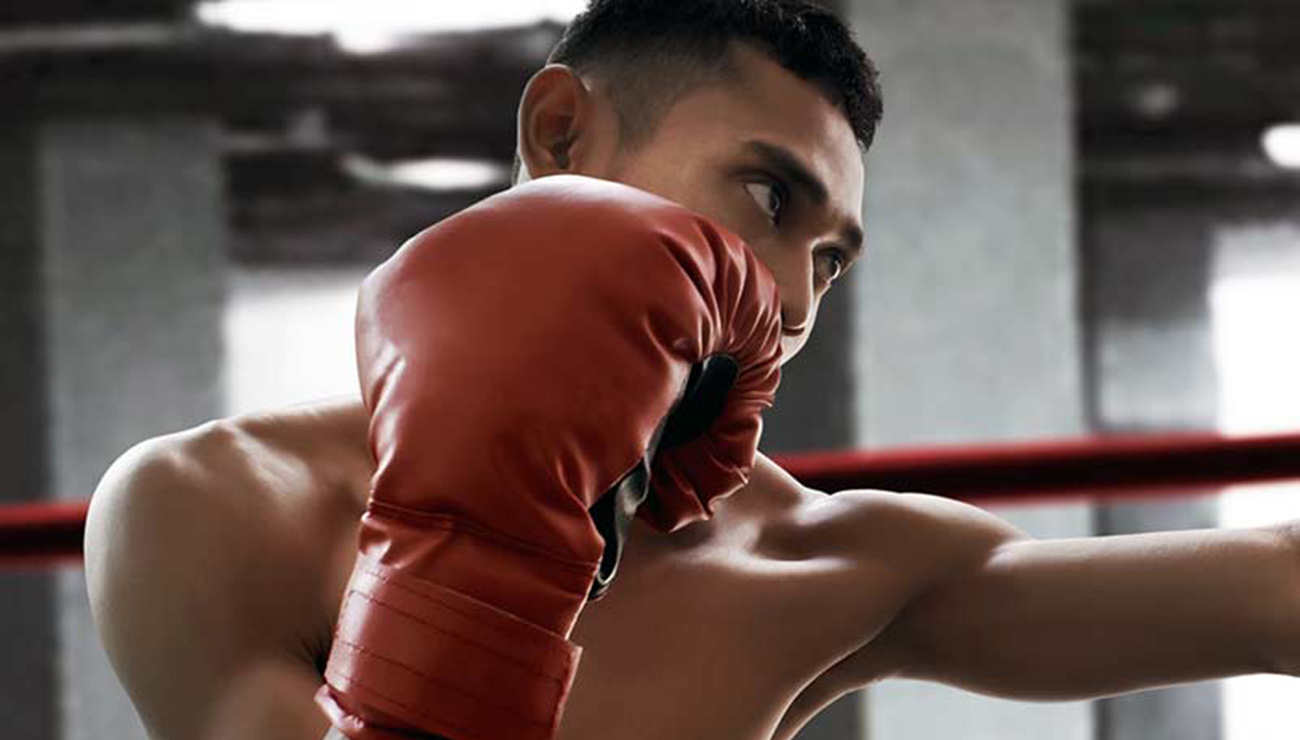 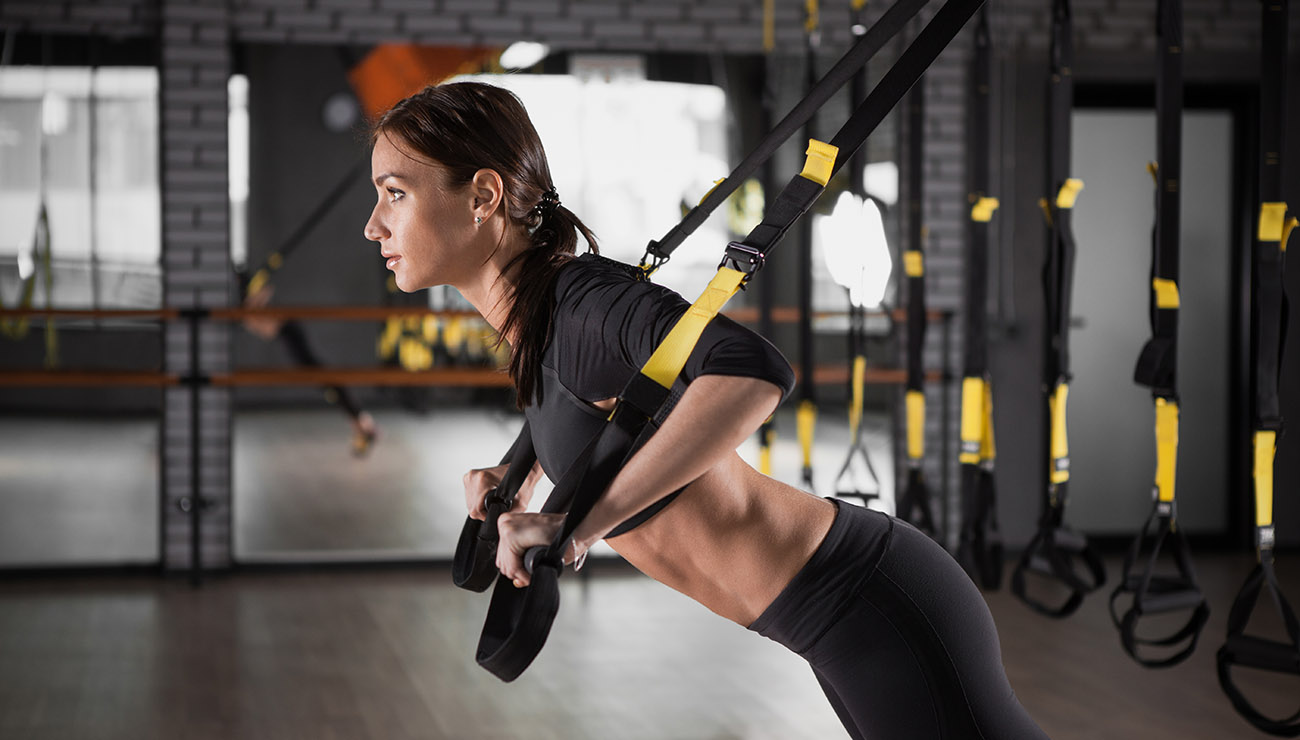 Training with Adam Colberg is the best way to get you the results you've been looking for. Whether your goals are preparing for a world-title fight or getting in the best shape of your life, this accomplished professional boxing coach and Marine Veteran will create the strategy to accomplish your mission. Book your session today.

Specific results are not a nice-to-have. They’re everything. We thoughtfully increase the challenge of your training to ensure you never reach a plateau and are always making progress.